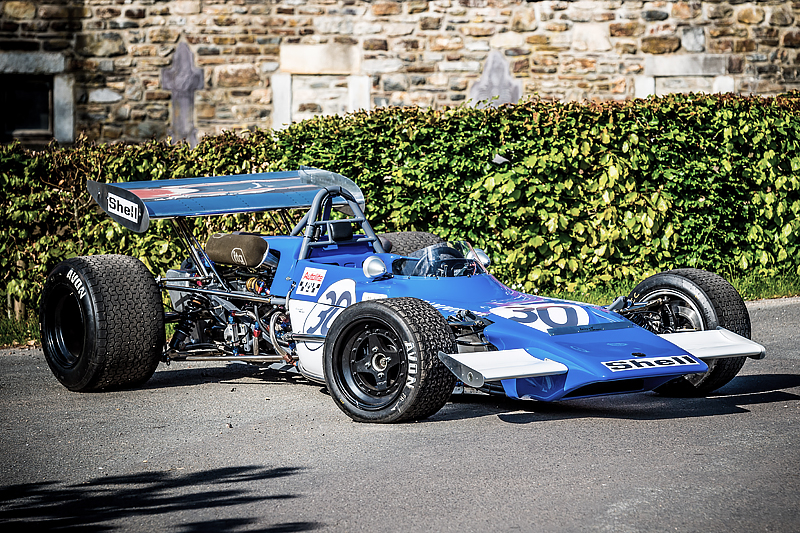 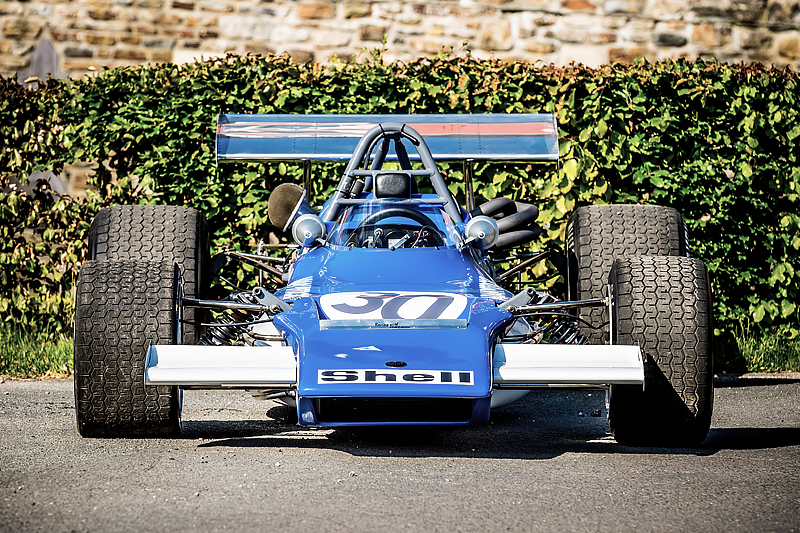 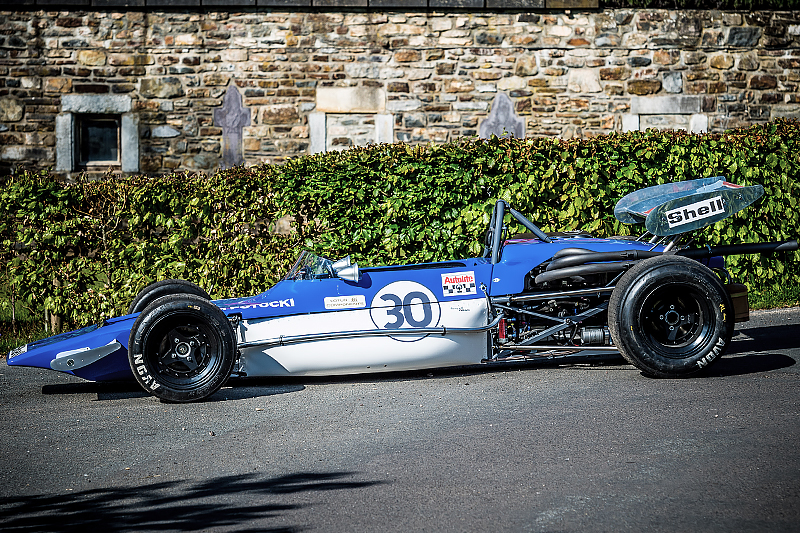 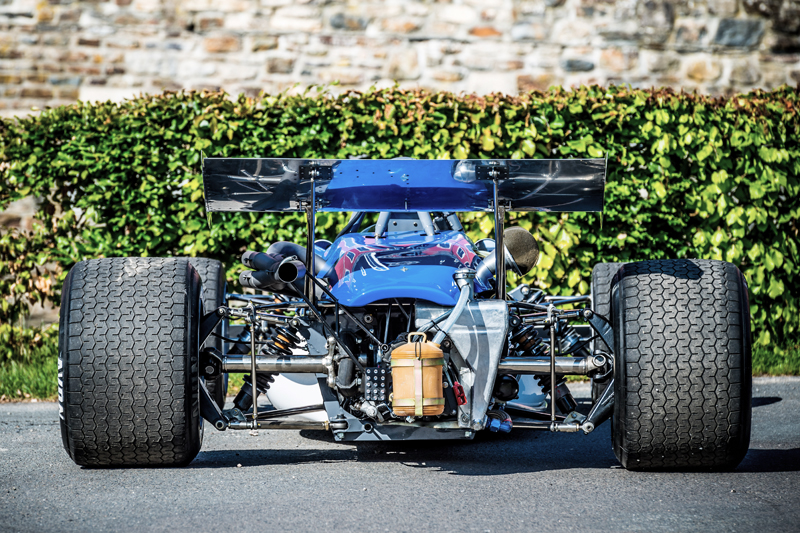 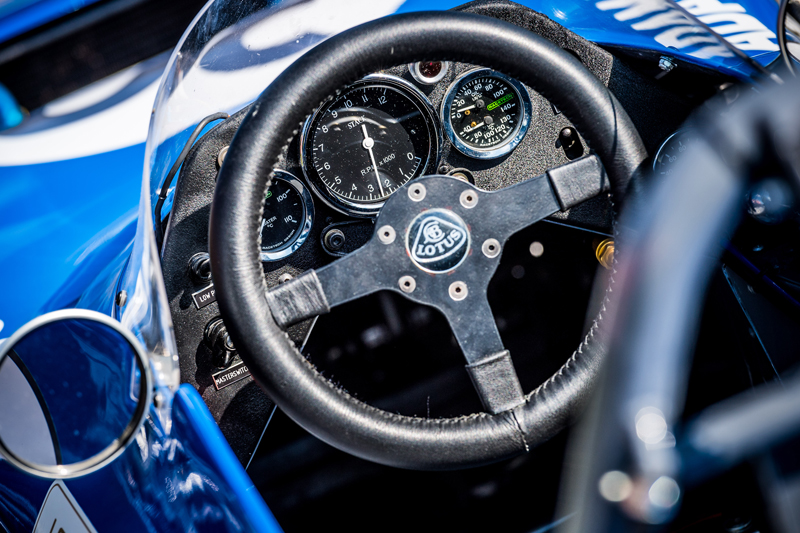 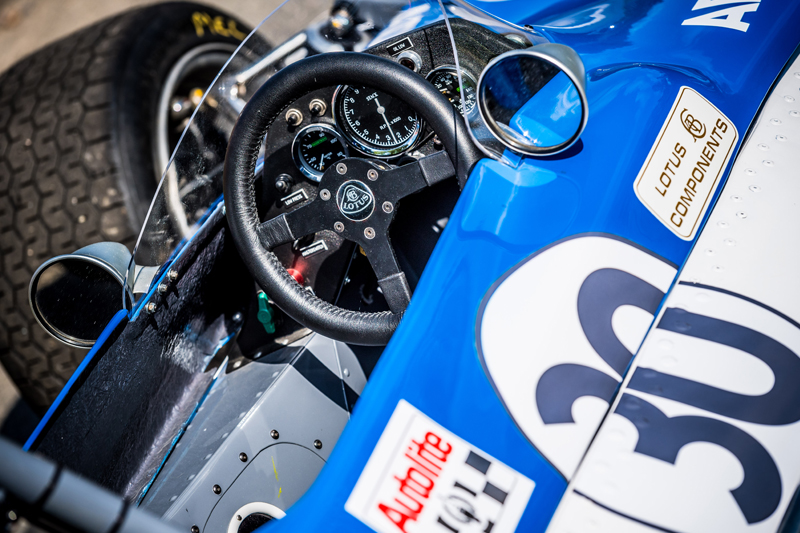 If you dream of owning a fully restored and operational racing car, perhaps this 1969 Lotus Formula 2 is what you are looking for?

This particular car is chassis number 03 (of three built). First tested by Graham Hill, it made its maiden race with Polish count Adam Potocki at the Nürburgring in May 1970. Boasting an updated aluminum monocoque and steel space framed engine bay, with revised suspension geometry, the Lotus 69 was very successful, winning 25 out of 32 races entered in Formula 2.

Mr Potocki sold the Lotus 69 to a French owner after two Formula 2 seasons in the middle of the grid; the car subsequently changed hands another time before being purchased by the current German owner.

In 2018 and 2019 the car was completely restored, and now has both a new Lucas injection system and exhaust system as well as new fuel cells by Conti. Its’ original fiberglass bodywork has also been repainted in the livery used in 1970.

Contact us today for more information about this vehicle, exclusively for sale with Boutsen Classic Cars.

Designed by Dave Baldwin, the Lotus 69 was built to compete in the 1970 and 1971 seasons of Formula 2. This particular car is chassis number 03 (of three built). Using an updated aluminium monocoque and steel space framed engine bay with revised suspension geometry the new car had much success winning 25 out of 32 races entered in Formula 2.

It has undergone a full restoration in 2019, chassis, engine and gearbox and has zero miles since then.
Asking Price : P.O.R